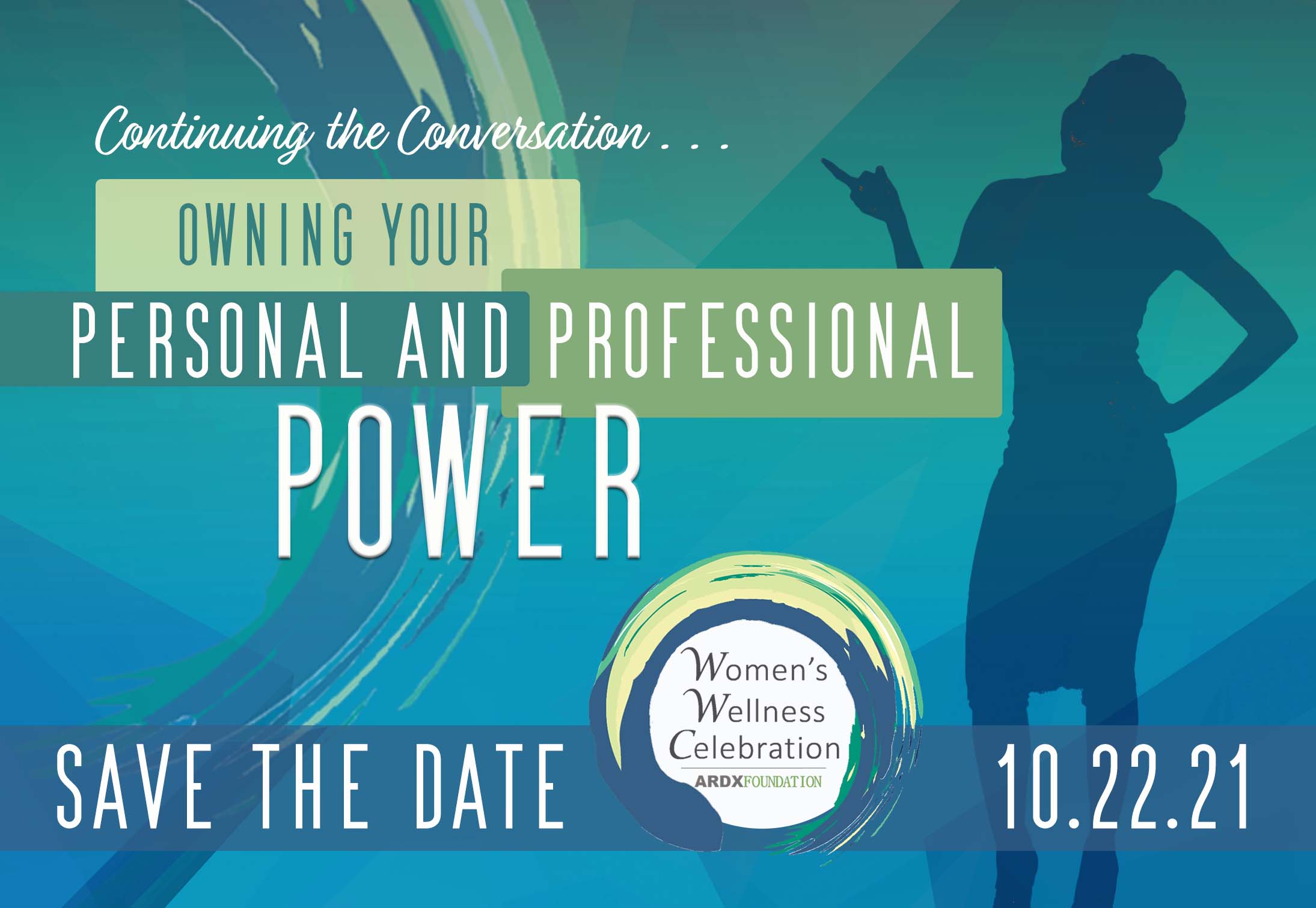 At the ARDX Foundation, our goal is to shine a light on the importance of mental and behavioral wellness and to serve as advocates, partners, educators, mentors, and change agents. We believe in the power of volunteer service and are dedicated to improving the health and well-being of our most vulnerable populations, including women, youth, and the elderly living in disadvantaged communities.

We are committed to creating initiatives and providing resources that transform the lives of women and their families, enabling them to make their own mental wellness a top priority.

Help us to shine the light on mental wellness by making a donation today!

"I loved the flow from one speaker to the next, the presentation of each speaker, adding The Laugh Therapist and the music was an excellent idea. It provided a release and definitely helped especially in the times that we are in."

"All of the presentations were powerful and insightful!!!!"

"I love how well organized it was!! How informative!! One would forget that this was virtual!! Feeling of really being connected!"

"I love the competence of the speakers, and the variety of the presenters from musicians to vocalist... it was beautiful!" 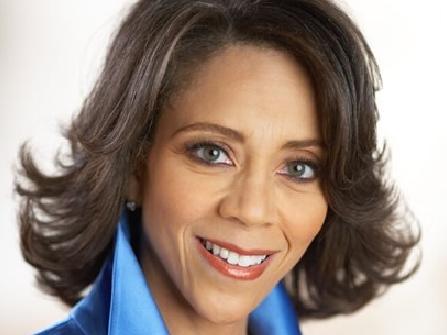 Dr. Robin is a licensed Psychologist and ordained minister with a Ph.D. in Counseling Psychology, who has worked with Fortune 100 and 500 companies, sports and entertainment professionals to offer conflict management, diversity and inclusion training, executive performance coaching and more. An experienced media and television personality, she is the author of several books including the New York Times #1 best-selling Lies at the Altar: The Truth About Great Marriages. Her other titles include Inspirational Vitamins: A Guide to Personal Empowerment and the soulful memoir, Hungry: The Truth About Being Full. She has appeared and shared her expertise on news and entertainment television programs including, ABC’s Good Morning America, CNN, NBC’s The Today Show, The Fox News Channel, The Queen Latifah Show, Anderson Cooper, and as the Therapist-in-Residence on The Oprah Winfrey Show. 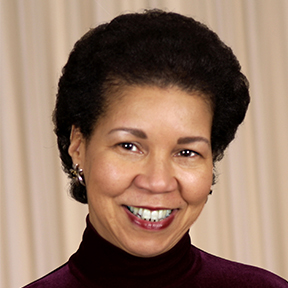 The ARDX Foundation was honored to have Karen E. Osborne, philanthropist and author of “Getting it Right”, as the keynote speaker for the 10th Annual Women’s Wellness Celebration. Her novel was declared a”2017 Summer Must Read” by Essence Magazine. This book explores grit, and resilience, evolving definitions of race and family, and the ultimate power of redemption and forgiveness.

The ARDX Foundation was honored to have Darryl “DMC” McDaniels as the keynote speaker for our 11th Annual Women’s Wellness Celebration. McDaniels, who is most well known as a founding member of the pioneering hip hop trio Run-DMC, has been profoundly open about his personal journey with mental health issues, including addiction depression, and recovery. 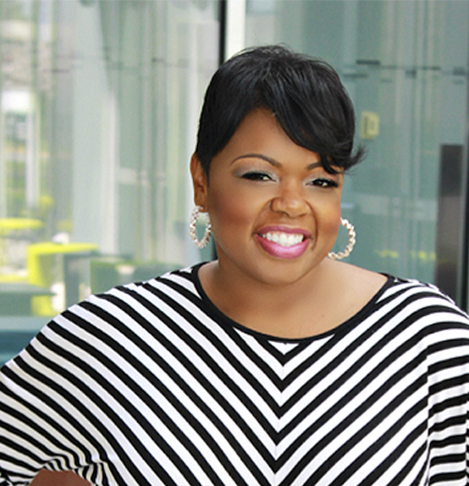 The ARDX Foundation was honored  to have Dr. Stacie Otey-Scott, Licensed Clinical Psychologist in the Commonwealth of Virginia, as the keynote speaker for our 12th Annual Women’s Wellness Celebration. Her experience includes time spent as a Primary Care Psychologist for Portsmouth and Ghent Family Medicine, practices with Eastern Virginia Medical School, a joint appointment as an Assistant Professor at EVMS in the departments of Family & Community Medicine and Psychiatry & Behavioral Science, and Assistant Professor in the school of Psychology and Counseling at Regent University. Her focus: Finding Mental Wellness through Community & Relationships… We are Better Together.

Stay Connected with News and Events